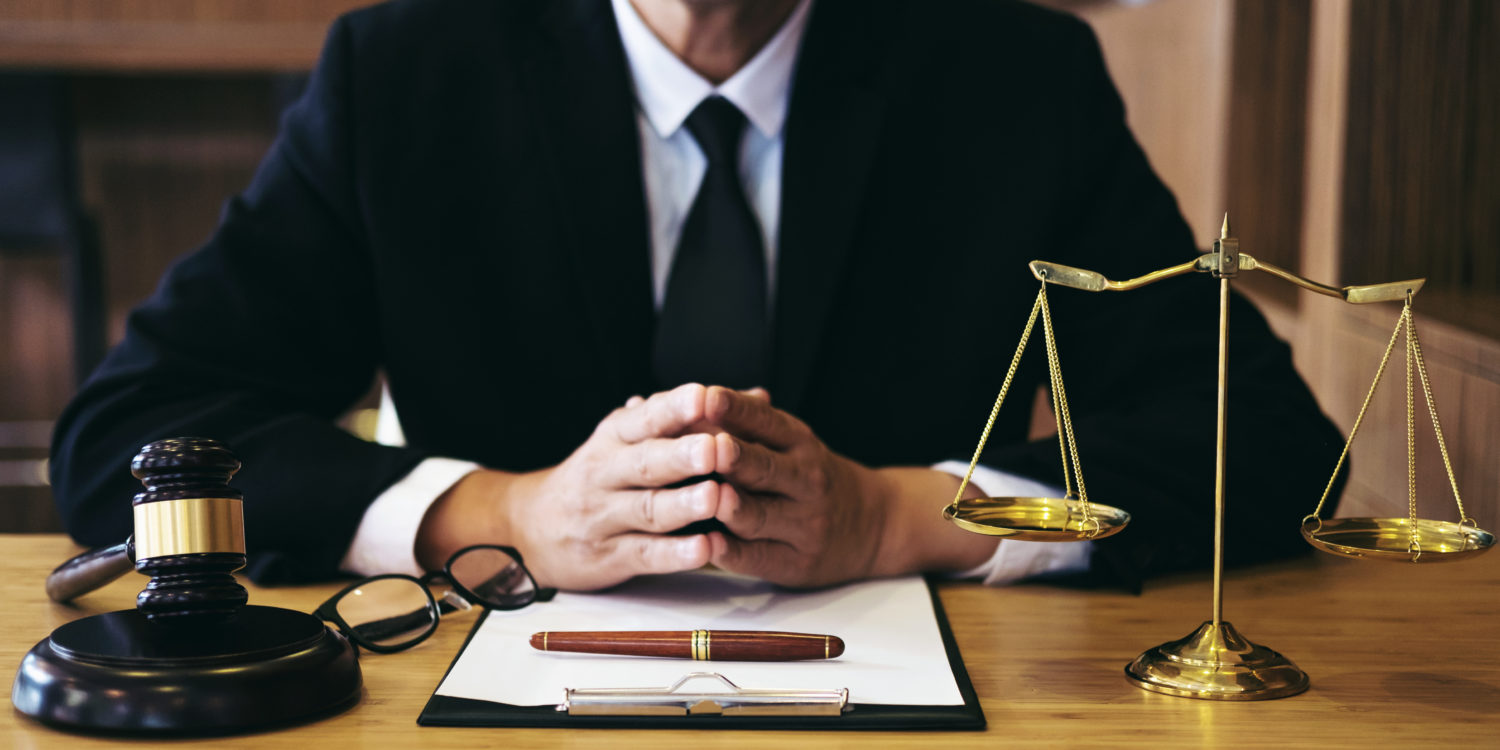 David A. Baram, was the Managing Member of Baram, Tapper & Gans, LLC and has many years of municipal experience, having served as Mayor of Bloomfield (1983-1989), Chairman of the Capitol Region Council of Governments (1987-1989), President of the Bloomfield Chamber of Commerce (1997-1998), and Chairman of the Bloomfield Center Fire District Board of Commissioners (2006–2018). David’s years in government service have enabled him to develop a high level of experience in the areas of municipal law, land use and zoning, administrative hearings and appeals, and zoning litigation. His familiarity with the business community provides David with unique insight in his practice of business, commercial and real estate transactions, formation of businesses and not-for-profit entities, employment law and probate/succession planning. Business clients seek his advice in overcoming town and state regulatory obstacles, as well as negotiating contracts, loans and commercial transactions. He is frequently called upon to review and draft employment contracts, personnel manuals, severance agreements, commercial documents, and to litigate or advise on issues of employment discrimination.

David was elected to the Connecticut State House of Representatives for the 15th District in a special election on March 24, 2009. He was re-elected in 2010, 2012, 2014 and 2016. He was Chair of General Law with cognizance over consumer protection and alcohol matters, and served on the Judiciary Committee and Banking Committees. He was also appointed to the Speaker’s Committee on Domestic Violence and the Speaker’s Blue Ribbon Commission on Municipal Opportunities and Regional Efficiencies (MORE). David was also appointed Chair of a Task Force to revise the Real Estate Disclosure Form, Co-Chair of an Alimony Reform Committee, and Co-Chair of the Cadmium in Children’s Jewelry Task Force.

In November 2017, David was first elected Judge of Probate for the Tobacco Valley Probate District consisting of the towns of Bloomfield, Windsor Locks, East Granby and Suffield.  He also maintains his law practice as an attorney with the law firm of O’Malley, Deneen, Leary, Messina and Oswecki with offices in Windsor and Bloomfield.  He also serves as legal counsel to the Connecticut Package Store Association.

David served as Chairman of the Bloomfield Democratic Town Committee from 2006 to 2017 and is Past President of the Jewish Federation Association of Connecticut (JFACT). He is former President of JFACT Fund.  He is a life board member,  and past chair of the membership committee of the Hartford Jewish Community Center. David is a former member of the Board of Directors for the Greater Hartford Jewish Federation and is past chair of its Community Relations Council. He was a board member of the Summer Wind Performing Arts Center in Windsor. David was President of the Connecticut Valley Region of the United Synagogue of Conservative Judaism (USCJ) . He was also the Vice President of the Solomon Schechter Day School and chaired its $10 million Building Committee. He was a member of the State of Connecticut – Israel Exchange Commission. He is a past President of Beth Hillel Synagogue and Federation Homes, Inc. and was Chairman of Bloomfield’s Charter Revision Commission.

A longtime community activist, David is known for his sensitivity to community and family issues. He provides legal representation and mediation to individuals in a variety of family matters. He uses his background, negotiating and courtroom skills to protect their rights in matters of child custody, support, alimony, and property distribution. He draws on this knowledge to draft financial, separation and prenuptial agreements.

Some of David’s zoning matters include: a fueling facility for Stop & Shop, relocation of a CVS store, improvements to the First Cathedral Church, condominiums for Chase Enterprises, a Shell gas station convenience store, the Sperry’s Glen housing; development of a medical office building for CGR Medical Development LLC and a new fire station for the Blue Hills Fire District.

David has received numerous recognitions for his community activities including: Connecticut Jaycees Outstanding Young Citizen’s Award (1983), CRCOG Regional Leadership Awards (1987 and 1990), CIGNA’s Bloomfield High School “David Baram Scholarship” (1990), the Bloomfield Chamber of Commerce “Oliver Filley Award” (1995), the CT Valley USCJ Regional Leadership Award (2004), the Israel Bonds Leadership Award (2007),  Rotary’s Paul Harris Award (2010) CT Forrest and Park Associations recognition for his authorship of the Land Use Recreation Immunity Bill (2011),  the Town Crier Award for COST (Council of Small Towns) for his legislation on the Land Use Recreation Immunity Bill (2012), and the AARP Distinguished Service Award for his work on elder issues. He was honored as Co-Legislator of the Year by the Associated Builders & Contractors Association of Connecticut in 2017.